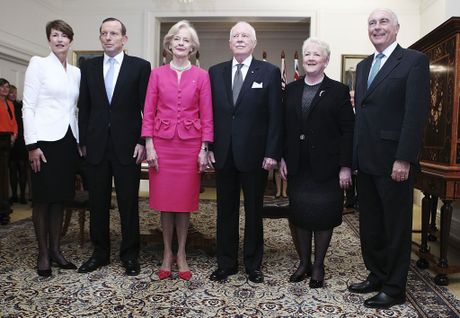 HEALTH, education and regional development should be the top three priorities of the new Federal Government, say respondents to a recent survey on The Northern Star’s website.

The unscientific poll revealed a broadly pessimistic attitude about the future of the region under the new Coalition Government.

Half the respondents indicated they had voted for Labor in the recent election while almost 70% believed Tony Abbott was not an effective leader.

Six out of 10 people believed regional and rural areas would now be worse off, with 41% “very negative” about Australia’s future under the Coalition.

The environment would fare worse, said 67%, as too would health and education, said more than half.

Elsewhere in Northern NSW the picture was much the same, with 57% believing the regions would suffer under the Coalition, compared to just 27% who expected things to improve.

Four out of 10 respondents in the regional poll said they voted Labor, 30% for other parties and 30% for the Coalition.

Almost half the online poll’s respondents were over 55 with just 13% under the age of 35. Almost 50% were in a full-time job or self-employed.